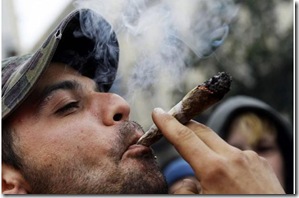 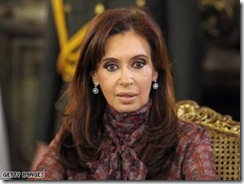 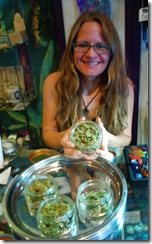 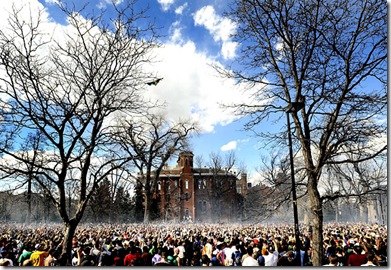 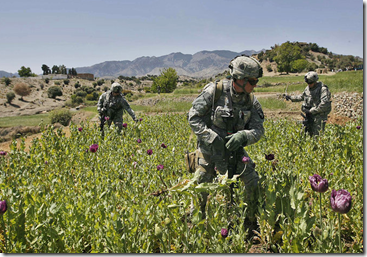 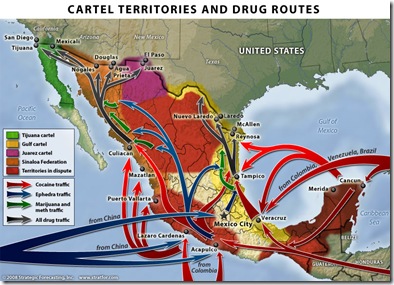 Debaters debate the two wars as if Nixon’s civil war on Woodstock Nation didn’t yet run amok. One needn’t travel to China to find indigenous cultures lacking human rights or to Cuba for political prisoners. America leads the world in percentile behind bars, thanks to ongoing persecution of hippies, radicals, and non-whites under banner of the war on drugs. If we’re all about spreading liberty abroad, then why mix the message at home? Peace on the home front would enhance credibility.

The constitutionality of the CSA (Controlled Substances Act of 1970) derives from an interstate commerce clause. This clause is invoked to finance organized crime, endanger homeland security, and throw good money after bad. Official policy is to eradicate, not tax, the number-one cash crop in the land. America rejected prohibition, but it’s back. Apparently, SWAT teams don’t need no stinking amendment.

Nixon promised the Schafer Commission would support the criminalization of his enemies, but it didn’t. No matter, the witch-hunt was on. No amendments can assure due process under an anti-science law without due process itself. Psychology hailed the breakthrough potential of LSD, until the CSA halted all research. Marijuana has no medical use, period.

The RFRA (Religious Freedom Restoration Act of 1993) allows Native American Church members to eat peyote, which functions like LSD. Americans shouldn’t need a specific church membership to obtain their birthright freedom of religion. Denial of entheogen sacrament to any American, for mediation of communion with his or her maker, precludes free exercise of religious liberty.

Freedom of speech presupposes freedom of thought. The Constitution doesn’t enumerate any governmental power to embargo diverse states of mind. How and when did government usurp this power to coerce conformity? The Mayflower sailed to escape coerced conformity. Legislators who would limit cognitive liberty lack jurisdiction.

Common-law must hold that adults own their bodies. The Founding Fathers decreed that the right to the pursuit of happiness is inalienable. Socrates said to know your self. Lawmakers should not presume to thwart the intelligent design that molecular keys unlock spiritual doors. Persons who appreciate their own free choice of path in life should tolerate seekers’ self-exploration.

Simple majorities in each house could repeal the CSA. The books have ample law on them without the CSA. The usual caveats remain in effect. You are liable for damages when you screw up. Strong medicine requires prescription. Employees can be fired for poor job performance. No harm, no foul; and no excuse, either. Replace the war on drugs with a frugal, constitutional, science-based drugs policy.