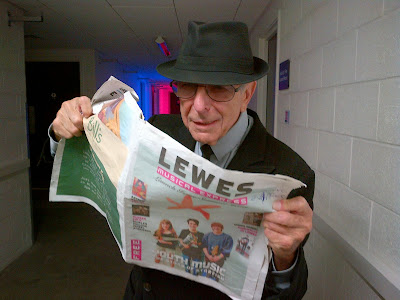 ISSUE 2 OF THE LEWES MUSICAL EXPRESS IS NOW ON-LINE FOR YOU TO ENJOY.

This is a real picture by Lewes' very own Steve Arch of Leonard Cohen enjoying our first issue.

First we take Lewes, then we take Berlin. 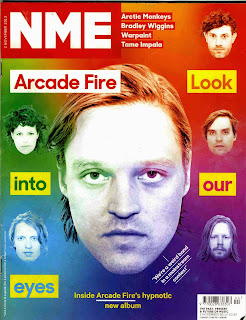 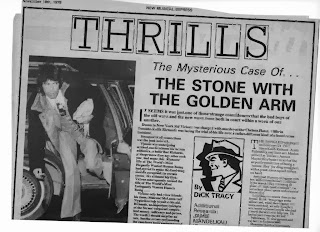