The current public debate about the carbon footprint of flying is simplistic and largely ill-informed. The single best article The Generalist has so far come across was written by Chris Finch and published in the December 2019 issue of Geographical magazine. The following facts and quotes are drawn from this lengthy and detailed piece. 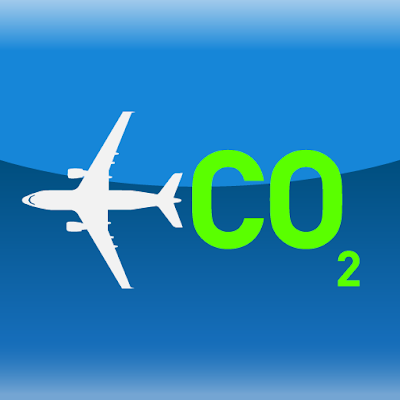 'The idea that you can fly neutral - that it's a scientific, robust means of cancelling out your emissions - I think that's highly questionable. Very few people offset their flights, probably less than 5% and that’s being generous. In growth markets such as China you probably won't see offsetting at all. So if it remains voluntary then it's not going to go anywhere close to making flying sustainable under the status quo. It would need to be something on a mandatory level, but then I would still argue that the whole concept of carbon offsetting is maybe not the path we should go down.’


‘Governments are nervous about being too heavy-handed with regulation to actually remove some of the very high carbon choices from people. Also they are protecting an industry where there are lots of prospects for employment, particularly in country such as the UK where we lost a lot of our manufacturing.’

I an early draft of the Paris Agreement there was some text about aviation and shipping but this removed. This was because the assumption was made that domestic flights - which produce 1/3rd of global aviation emissions - would be covered by the commitments made by individual countries.

The ICAO has set up the Carbon Offsettting and Reduction Scheme for International Aviation (CORSIA). This plans to do offsetting on an immense scale in order to keep carbon emissions from international civil aviation at 2020 levels, which they claim will save 2.5 billion tonnes of carbon dioxide between 2021 and 2035.  According to Roger Tyers:


`What concerns me most about CORSIA is that passengers will assume that, because there's this scheme at a global level, it's fixed. That the industry has got this under control and therefore nobody needs to worry about it anymore. That kind of moral licence to carry on flying - maybe fly more - and just keep growing the industry is a big concern.’

The plan will not be mandatory until 2027. China and India, the world's two most populous countries, are not currently among the signatories.

The car industry has moved swiftly towards battery-driven electric vehicles but such a shift is more difficult for the aviation industry.


According to Scott Cohen, Professor of tourism and transport at the University of Surrey:

'Technological optimism leads to inertia among policy makers. They don't have to act now, because they buy into the idea that a technological solution is on the horizon. Unfortunately, such optimism clashes with the need for imminent decarbonisation in an industry that works on manufacturing timetables of a decade or more into the future.

'Say you switch to hydrogen. You're not going to roll that out globally overnight. Maybe you then need 20 to 30 years until you bring everyone globally on to that kind of same page in terms of your infrastructure. So there's a certain lock-in and path dependency that we're not going to break out of in time. By the time the fix is there, the world's on fire.’


The aviation industry is trying to avoid a serious cut in emissions by banking on untested negative emissions technology  which may be capable of pulling carbon dioxide from the atmosphere. Alice Larkin argues


'We don't know that negative emssion technologies are going to be operation at scale and in a time frame that is compatible with the Paris Agreement. Even if it turns out that all of that becomes incredibly easy...it's not a very wise approach to just continue to plan for airports and aviation expansion knowing you haven't got the technology to mitigate their emissions...We're making too many optimistic assumptions that aren't backed up by evidence.’

STOP PRESS: Jan 2020: Sustainable aviation fuel (SAF) is made available for aircraft at Zurich Airport carrying delegates leaving Davos. The journal Market Watch comments: 'Aviation biofuels exist, i.e., fuel made from plants or waste biomass that has a much lower carbon footprint, and is generally blended in with regular jet fuel. The big obstacle is making enough without competing with food production, at a low enough price.At the moment, sustainable aviation fuels (SAF), as the industry calls them, are about three times more expensive than commercial fossil-fuel derived jet fuel.' Source: elektrek.co

'One is ensuring they do not compete for land with food crops which will increase the price of foods globally. Another challenge is making fuels comparable in cost to current fossil fuel-derived kerosene. This single issue of cost is restricting alternative fuels to being "demonstration" projects’


In Sweden in 2018, a record 32 million chose to shun flying in favour of taking a train. 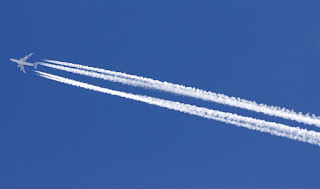 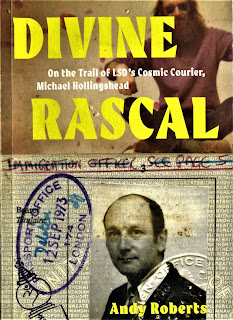 Over recent years there has been a string of titles that add a new richness and new narratives to both the histories of 1960s/70s culture and psychedelics. Several of these have been published by Strange Attractor and have been reviewed on this blog. This latest title is an intriguing addition.

'Divine Rascal: On the Trail of LSD's Cosmic Courier, Michael Hollingshead'  by Andy Roberts is a valuable follow-on to his excellent 'Albion Dreaming: A Popular History of LSD in Britain' which The Generalist reviewed in October 2008.

Up until this book, Michael Hollingshead had been a mysterious enigma who was known mainly as the man who had a glass jar of fresh LSD mixed with icing sugar which he spoonfed to leading figures in the US and UK counterculture and many others. Only Stanley Owsley, The Dead's favourite chemist, creator of Orange Sunshine, ranks as a similar high-level name check. 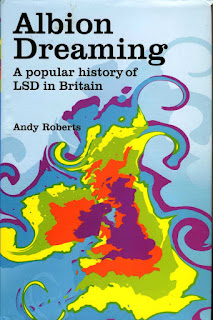 Hollingshead wrote his own autobiography  'The Man Who Turned On The World' which is highly unreliable but entertaining. Here's a short extract:

Eagerly I unwrapped the package. The acid was in a small dark jar marked 'Lot Number H-00047', and in appearance looked a bit like malted milk powder. My problem was how to convert the loose powder into a more manageable form. One gram would make 5000 individual doses and I was obviously going to need to measure it out in some way. I decided to randomise it by mixing it into a stiff paste made from icing sugar.
I cleared the kitchen table and set to work. First I poured some distilled water into a bowl, and then mixed in the LSD. When all the acid had dissolved I added confectioner's sugar until the mixture was a thick paste. I then transferred my 'divine confection', spoon by laborious spoon, into a sixteen-ounce mayonnaise jar, and, by what magical alchemic process, the stuff measured exactly 5000 spoonfuls ! In other words, one teaspoon of the stuff ought to contain 200 gamma (millionths of a gram), which would be sufficient for an eight-to ten-hour session, and a pretty intense one at that.

Andy Roberts' biography is the first attempt to bring together the scattered letters, the remembrances of family and friends with existing print and photographic evidence. Unable to stay in one place for too long, MH flew frequently in search of the next adventure, Roberts' intro summarises these journeys and different stages of his strange life in this extract from his Introduction:


Michael Hollingshead wasn't even his real name. So, who was Michael Hollingshead? This lack of information, and the mystery which accompanied it, piqued my curiosity about his life before and after his fateful meeting with Tim Leary.

As I dug deeper into the arcane reaches of psychedelic history, I found references to Hollingshead everywhere, Zelig-like, stalking the landscapes of western psychedelic culture's most iconic events.

Look back to 1961 and there he is in Boston, Massachusetts, an enthusiastic catalyst for Leary's lysergic initiation and ascension to fame and guru-status.

In 1962 you'll find him assisting with the legendary Harvard-Concord prison and Marsh Chapel psilocybin experiments, and in 1963 heavily involved with the little known but highly influential Agora Scientific Trust.

In 1964, Hollingshead is trying to stage an LSD exhibition at the World's Fair in New York while simultaneously debating the founding of Sigma with beat poet and author Alex Trocchi, before collaborating with Leary again in LSD fuelled mischief at the infamous Millbrook mansion.

In 1965 Hollingshead returned to Britain, roaming swinging London like a sinister Austin Powers; making everything psychedelic baby by turning on the hip, the rich and the famous, whether they wanted it or not.

If you were in prison during the 1966 and '67 Summers of Love, you might have heard Hollingshead tell how he gave LSD to a Russian spy or how trepanation was the new method of consciousness change.

In 1968 you'd find Hollingshead hanging out with the fabled Brotherhood of Eternal Love in the mountains and beaches of California, before flying to Kathmandu in 1969 to cause ripples on the hippie trail and start a psychedelic poetry magazine.

Fast forward eighteen months and he's back in Britain, founding a hippie commune on a Scottish island with the aid of Franciscan monks before in 1972 creating the world's first multi-media predictive art installation in Edinburgh.

If this doesn't arouse your curiosity what will one wonders. Enjoy the trip!

Vanessa Hollingshead, Michael's daughter, is a great stand-up artist. Check her out.

Vanessa Hollingshead talks about her father

You can read Michael Hollingshead's autobiography on-line at the Psychedelic Library. 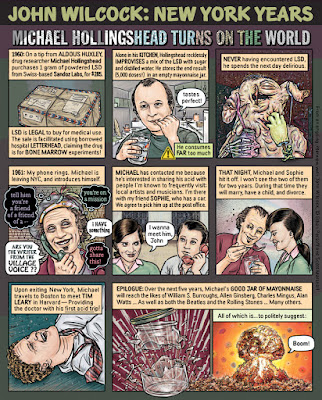 A comic by Ethan Persoff and Scott Marshall based on reminisces of underground journalist John Wilcock.As featured in Boing Boing.
at 2:57 pm No comments: