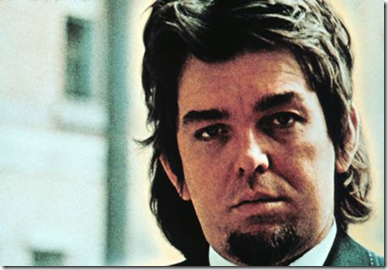 One of the great artists of modern music has left this mortal plane. His contribution is immense. I had the privilege of travelling from London to Brighton in a coach with Captain and the Magic Band back in 1971, in company of Nick Kent. The coach broke down on the way and we were stranded in a lay-by one sunny afternoon – a surreal experience. The band arrived late but when they took the stage it was the most remarkable thing to behold. It was as if everyone in the band was playing a different tune yet somehow it all gelled into something unique and magical. After the gig we were in the dressing room when a young kid, maybe 14 came in to get the Captain’s autograph. The Captain was wearing a big top hat and a cloak spangled with golden stars. The young lad was shaking to be in his presence. The Captain walked forward, put his hands on the young boy’s shoulders and held him there until he relaxed. He then invited him to sit down and they talked together while the Captain signed his albums. It was a human gesture that has stayed with me. The tributes will pour in from around the world. Here is one of the first: the Washington Post which reproduces an article written by Tom Zito that appeared in the paper in January, 1971, previewing an arena concert by Beefheart and his Magic Band. It is most excellent. Beefheart’s huge influence will now be assessed in full. He will certainly be ranked up there with the greats.