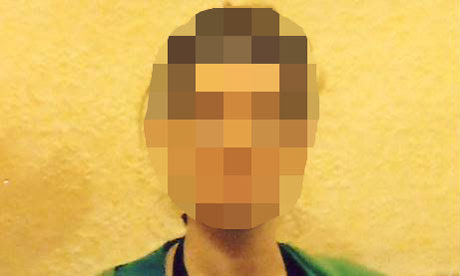 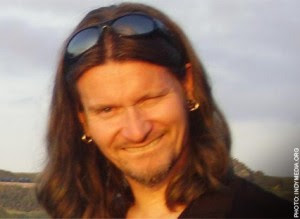 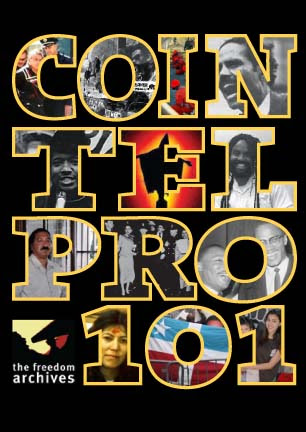 This post was triggered by a fascinating article in The Economist about the battle between Apple, Amazon, Facebook and Google for dominance of the digital world.

Eric Schmidt, former CEO of Google says that in his view, these are the only four really significant technology companies. According to Daniel Soar in the LRB (see below), Schmidt warned that not all four could survive. So who would be the first to blink as they all converge to compete in the same arena – the cloud ?

There is an interesting point made by Schmidt or Soar (its not clear) that the previous ‘gang of four’ – Intel, Microsoft, Dell and Cisco – were selling gadgets and services to corporations and businesses. The new four are selling to ordinary people.

THE GENERALIST has written a lot about Apple [See Previous Posts] but not about the others, hence this post to try and get a clearer picture of where we are in the great digital scheme of things.

This is the interior of Amazon’s giant fulfilment centre at Rugeley in Staffordshire, UK. It is the size of nine football pitches. Photo: Ben Roberts. For a report on Amazon’s labour policies and working practices read Amazon Unpacked by Sarah O’Connor [Financial Times magazine. 8th Feb 2013]

Amazon has been in their headlines in the UK at least over their failure to pay taxes but there is an even bigger story which is less well known.

‘The Amazon Economy’ is an investigative series by Barney Jopson, US retail correspondent for the Financial Times. It is available as an e-book.There’s a long detailed audio interview with Jopson by Tom Ashbrook for ‘On Point’ on 909.wbur, Boston’s NPR news station.

In brief, Amazon may have 85m customers per month in the US alone but there are not huge profits in retailing. According to the blog Urbanomics they may have generated a revenue of $48bn  in 2011 but they only made a net profit of $631m.

The company came to the view that it was more profitable to offer business services to other companies and this is the tactic they have been aggressively  pursuing. They have become a major utility supplying back-end functions to American retail businesses.

There are now 2m retail businesses selling stuff through Amazon who fulfil the orders through their global network of warehouses - 34 in the US alone by the end of 2012. Their cloud computing business Amazon Web Services is the data engine behind such companies as Spotify, Netflix and Dropbox.

In a traditional business model, all these core processes would happen within the corporation. By offering these services Amazon is in effect ‘unbundling’ the corporation. This makes it cheaper to start up a business but it means that Amazon gains a lot of control over a company’s customer relationships.

Google, the company founded by Larry Page and Sergey Brin began life as a research project at Stanford in 1996. The company’s unofficial slogan is ‘Don’t Be Evil’. According to a lengthy Wikipedia entry:

‘Google has been estimated to run over one million servers in data centers around the world and process over one billion search requests and about twenty-four petabytes of user-generated data every day.’

There is a separate Wikipedia entry on Criticism of Google, summarised as follows:

‘Google Inc. has been suspected of possible misuse and manipulation of search results, its use of others' intellectual property, concerns that its compilation of data may violate people's privacy, censorship of search results and content, and the energy consumption of its servers as well as concerns over traditional business issues such as antitrust, monopoly, and restraint of trade… Much of the criticism pertains to issues that have not yet been addressed by cyber law.’

To get up to speed on Google and its activities there are two really good places to start:

‘It Knows’ by Daniel Soar [London Review of Books/6th Oct 2011] is a lengthy review of three books on Google. There’s some extraordinary facts in here.

For instance, Soar spells out some of the implications of Google’s stated  mission ‘to organise the world’s information and make it universally accessible and useful’. This would have to include the contents of more than a trillion web pages and every video uploaded to the public internet.

Also ‘the complete contents of every one of the more 33 million books in the Library of Congress’ and ‘the contents of the approximately 129,864,880 books published in every recorded language since printing was invented.’

What gets really scary is what Google knows about you and whether the company is selling this data to advertisers. Google makes more than 95 per cent of its money through selling advertising. Soar claims they are not. He argues that the information Goggle has is too valuable to give away.

‘Google’s Android phones are being activated at the  rate of more than half a million a day. Google suddenly has a vast and growing repository of spoken words, in every language on earth, and a much more powerful learning machine.’

Soar concludes: ‘Google is getting cleverer precisely because it is so big…Its clearly wrong for all the information in all the world’s books to be in the sole possession of a single company. It is clearly not ideal that only one company in the world can, with increasing accuracy, translate text between 506 different pairs of languages. On the other hand, if Google doesn’t do these things, who will?’

One of the books Soar reviews  was ‘The Googlization of Everything (And Why We Should Worry)’ by Siva Vaidhyanathan There is a lengthy podcast interview with Siva by Nora Young on CBC Radio in Canada. Recorded in 2011, you can listen to the full interview here

There’s a great detailed piece on the evolution of Google’s Street View on TechCrunch in March 2013:

Inside Google Street View: From Larry Page’s Car To The Depths Of The Grand Canyon

2012 saw the disastrous launch of Facebook on the stock market. In 2013 the big media story on Facebook concerns the company’s chief operating officer Sheryl Sandberg’s ‘Lean In’ campaign.

The big new Facebook devlopment is Graph Search, a new semantic search engine. To get it you have to sign up for the waiting list on Facebook’s site. 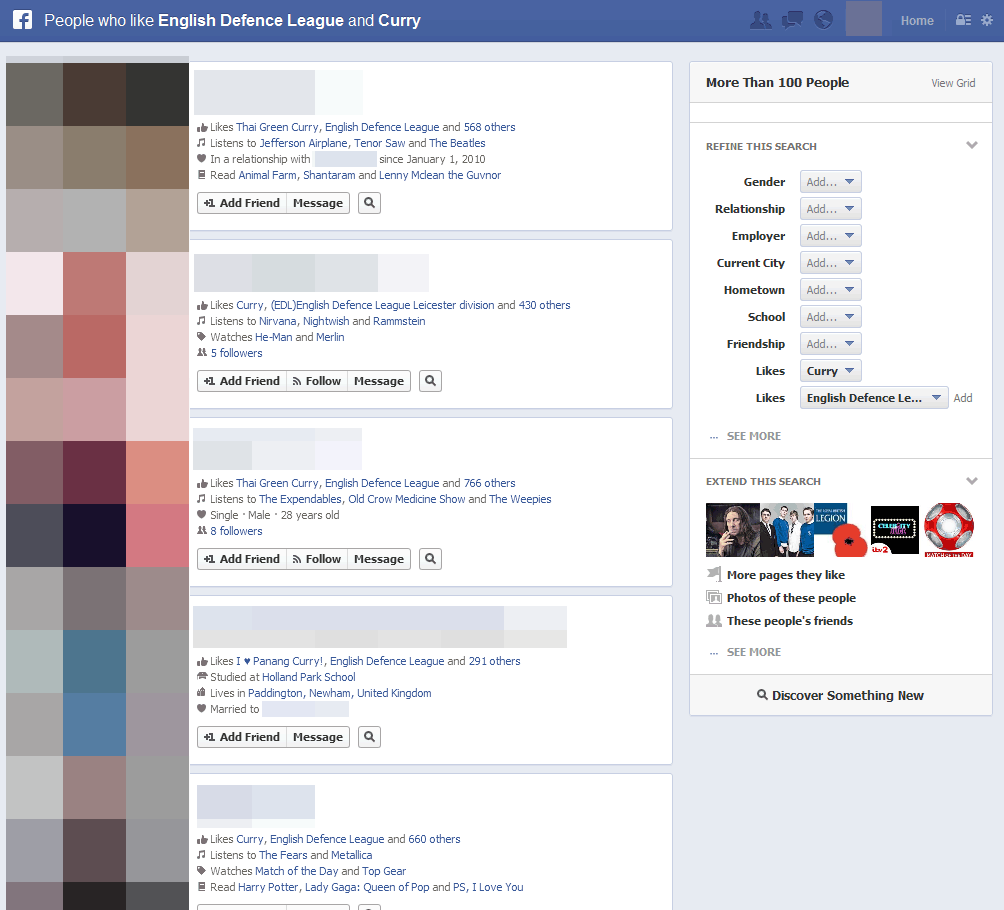 SEE ALSO: Review of ‘Who Owns The Future’ by Jaron Lanier  Have we given up too much power to the big digital corporations?

In 1948 he helped draft the UN’s Universal Declaration of Human Rights.

In 2010 he wrote a  small pamphlet Indignez-Vous!, which sold 4.5m copies in 35 countries. It was translated into English as 'Time for Outrage'. It was picked up as a source of inspiration by the the Occupy Wall Street and Indignados movements.