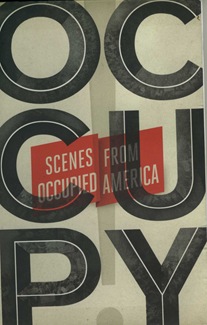 ‘Occupy: Scenes From Occupied America’ published by Verso was rushed out and into the bookstores before Xmas.

The book is an edited compilation of material from the first three issues of the Occupy Wall Street Gazette [see below] with contributions from some of the world’s leading radical thinkers including Slavoj Žižek, Angela Davis, and Rebecca Solnit.

Much of the book captures the adrenaline and excitement of the Occupy actions in New York, Oakland, Atlanta, Philadelphia and Boston but also highlights the many problems. The consensus decision-making process on which most of the camps were run favoured people with time and patience but infuriated others. The drum circles, a feature of the camps, often drowned out the speakers and annoyed residents in the neighbourhood. The camps also became a refuge for scores of homeless people who found the sites safer places to be than the public shelters. Then there was the issue of how to deal with huge piles of discarded wet and dirty clothes which had to be trucked off the site and laundered elsewhere.

In a speech given by Žižek in Zuccoti Park on October 9th, he warned the Occupiers:

‘There is a danger. Don’t fall in love with yourselves. We have a nice time here. But remember, carnivals come cheap. What matters is the day after when we will have to return to normal lives. Will there be any changes then? I don’t want you to remember these days, you know, like, “Oh, we were young and it was beautiful.” Remember that our basic message is, “We are allowed to think about alternatives.” If the rule is broken, we do not live in the best possible world. But there is a long road ahead. There are truly difficult questions that confront us. We know what we do not want. But what do we want? What social organisation can replace capitalism? What type of new leaders do we want?’ 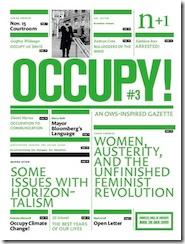 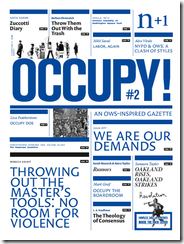 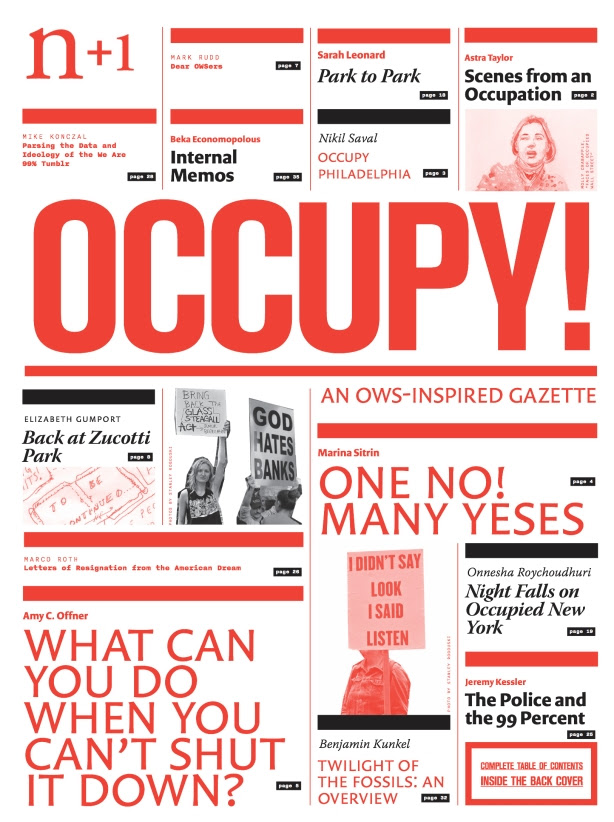 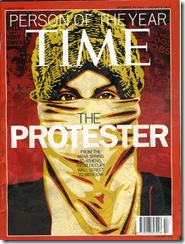 * Time magazine have published an Occupy book: What Is Occupy: Inside the Global Movement

*Columbia University are offering a course on the Occupy movement

* Occupationalist is an impartial and real-time view of the Occupy Wall Street movement. Covering history as it unfolds. No filters. No delays.