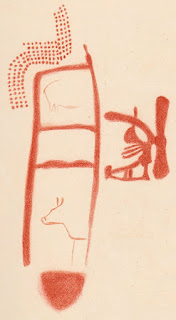 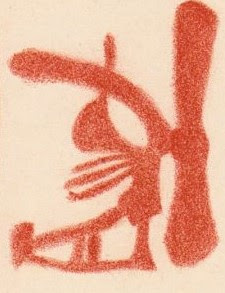 The Generalist has been tracking developments in many aspects of Ancient Art since 2009. Use Search box (top left) to find them.
at 3:03 pm