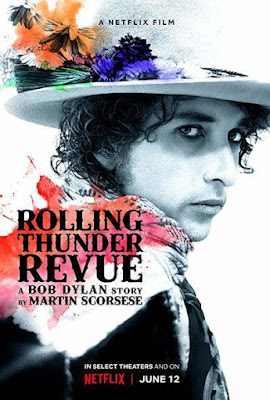 There are no spoilers in this post. Enjoy the film before reading these excellent features in which all is revealed. Each writer has a slightly different take on these sleights of hand employed by Dylan and Scorsese one presumes. Knowing the truth does not in any way affect the wonderment of the film but adds other levels to what is moving and profound experience.