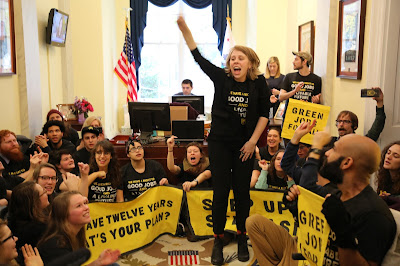 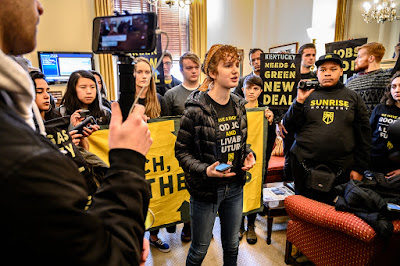 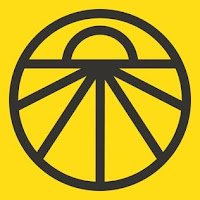 We're building an army of young people to make climate change an urgent priority across America, end the corrupting influence of fossil fuel executives on our politics, and elect leaders who stand up for the health and wellbeing of all people.

We are ordinary young people who are scared about what the climate crisis means for the people and places we love. We are gathering in classrooms, living rooms, and worship halls across the country. Everyone has a role to play. Public opinion is already with us - if we unite by the millions we can turn this into political power and reclaim our democracy.

We are not looking to the right or left. We look forward. Together, we will change this country and this world, sure as the sun rises each morning.

OUR ROAD TO VICTORY ON A GREEN NEW DEAL

We need a Green New Deal to fight the climate crisis at the scale that scientists say is necessary. It’s a plan that would transform our economy and society at the scale needed to stop the climate crisis. It’s our fighting chance to actually stop this crisis - for some of us, the first we’ve seen in our whole lives.
Here is how we win:

Taking action and raising your voice is how we achieve this.

we pulled off our biggest action yet on Monday December 10th 2018. 1,000-strong, we united in Washington DC to demand House Democratic Leadership sign on to Alexandria Ocasio-Cortez's resolution for a Select Committee on a Green New Deal.