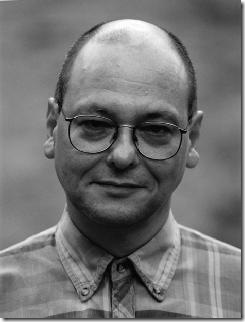 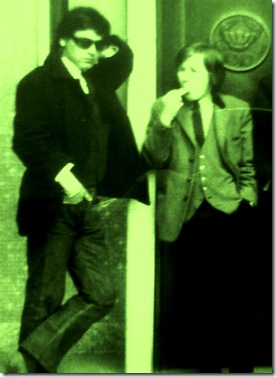 David May comments on Rob's funeral:
Mick Brown was also there and wrote this on The Telegrah blog.

'Rob Partridge: Head of Press at Island Records who made a legend of Bob Marley' by Chris Salewicz [The Independent 29 Nov 08)

'Rob Partridge: an unsung hero of music' by Neil McCormick [The Telegraph 28 Nov 08)

List of articles by Rob Partridge in Rock's Back Pages

Rob was a writer for Melody Maker and other publications before becoming a press officer with Island Records.)

To mark the 60th anniversary of the birth of reggae star Bob Marley, Rob Partridge - Marley's former head of press at Island Records - remembers the man behind the legend.