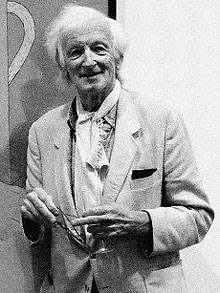 'In Africa, an elder who dies is a library that burns'
- Bannister Fletcher

These are the first few words I have managed to write down since learning of the recent death of dear John Michell.

I first met John when I was in my 20s and came to live in Labroke Grove at 2 Blenheim Crescent, where a group of us produced An Index of Possibilities and numerous other books and publications. He lived just up the road from our office and was a regular visitor.

John was always so encouraging to me and I will never forget his kindness. I remember visiting him at his ramshackle Georgian house in Bath, where he sat in bohemian splendour, surrounded by papers. I was fortunate to be present for his marvelous 70th birthday party at Glastonbury Assembly Rooms - what a night that was, with Chris Jagger's band and Jerry Hall and her sisters all present.

He always seemed to me like a figure from another age. He was immensely erudite and fascinating to talk with. He always opened up your mind with fresh ideas. A prolific and exceptionally elegant speaker and writer, his importance in opening up alternative visions cannot be underestimated. His influence will continue to shine across the ages.

This post will continue to grow over the coming weeks: 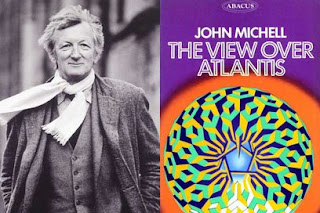 The Man From Atlantis

An introduction to the life and work of John Michell, and essential bibliography 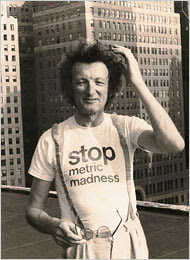 John Michell, who died on April 24 aged 76, was a charismatic Old Etonian mystic often championed as a counter-culture seer for his fascination with alien life, geomancy, the countryside and crop circles; his most famous book, The View Over Atlantis (1969), is arguably the most influential tome in the hippie underground movement, and is credited with placing the Somerset town of Glastonbury as the capital of the New Age. [Read full text]

John Michell: Champion of New Age ideas and author of the counterculture classic The View Over Atlantis by Jonathan Sale 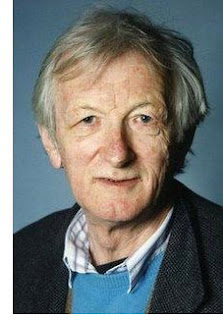 'John was a truly great author, an undisputed expert on ‘Earth mysteries’ and a keen student of esoteric lore and legend. Though he covered a great many topics in his widely acclaimed books, he was most famous, of late, for his work on ‘sacred architecture’.

He worked hard to reveal the hidden numerical patterns that inform the grand design and which, strangely, can also be found in the shapes and positions of sites and structures that are sacred to the ancients.'

This article also contains as archive of a number of articles
John wrote for the Daily Mirror.

The Geometric Art of John Michell

These pictures are instances of insights from John's long and ongoing quest for patterns of reconciliation between different number systems, representing basic principles of the universe and of the human psyche. 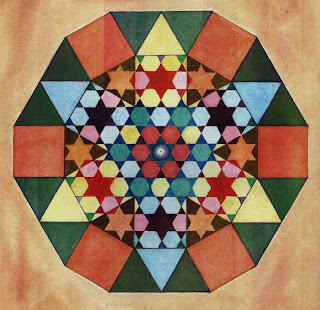 John was a regular contributor to The Oldie. This book is a collection of his essays.
at 9:36 pm