SYSTEM D: THE FUTURE OF THE GLOBAL ECONOMY 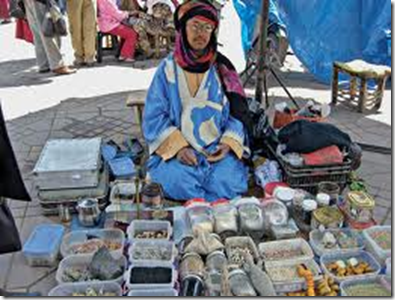 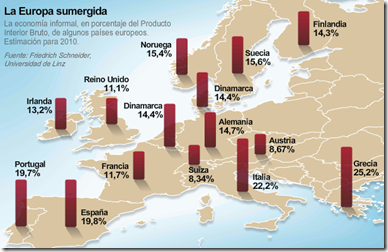 Here a chart of Europe in the black economy as a percentage of GDP (Gross Domestic Product), estimated for 2010/ EUPEDIA

Thanks to John Trux for turning me on to this essay, by Robert Neuwirth, writer and investigative reporter, which is excerpted and adapted from his new book: Stealth of Nations: The Global Rise of the Informal Economy. Highlights below, full article here.

Forget China: the $10 trillion global black market is the world’s fastest growing economy – and its future.

‘Systeme D’ is a slang phrase pirated from French-speaking Africa and the Caribbean …This essentially translates as the ingenuity economy, the economy of improvisation and self-reliance, the do-it-yourself, or DIY, economy.

Today, System D is the economy of aspiration. It is where the jobs are. In 2009, the Organisation for Economic Co-operation and Development (OECD), a think tank sponsored by the governments of 30 of the most powerful capitalist countries and dedicated to promoting free-market institutions, concluded that half the workers of the world -- close to 1.8 billion people -- were working in System D: off the books, in jobs that were neither registered nor regulated, getting paid in cash, and, most often, avoiding income taxes.

In many countries -- particularly in the developing world -- System D is growing faster than any other part of the economy, and it is an increasing force in world trade. But even in developed countries, after the financial crisis of 2008-09, System D was revealed to be an important financial coping mechanism. A 2009 study by Deutsche Bank, the huge German commercial lender, suggested that people in the European countries with the largest portions of their economies that were unlicensed and unregulated -- in other words, citizens of the countries with the most robust System D -- fared better in the economic meltdown of 2008 than folks living in centrally planned and tightly regulated nations. Studies of countries throughout Latin America have shown that desperate people turned to System D to survive during the most recent financial crisis. 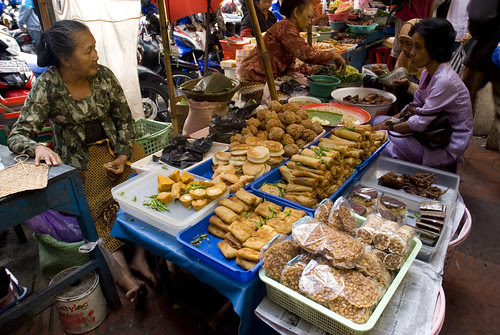 In Praise of the Shadow Economy. Interview with Robert Neuwirth by Andrew Leonard/Salon