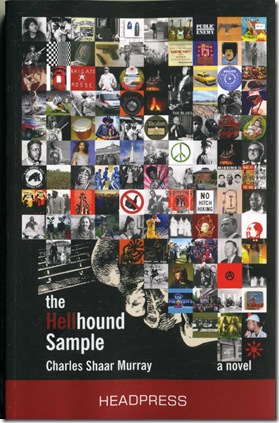 Charlie is a number one, A-list geezer who I’ve known off and on for almost four decades. He first came to prominence as one of  the wild children of School Kids Oz, graduated to the NME academy of new rock writing, hobnobbing with some of the greatest names around and writing extensive chronicles from the frontline of all the madness. The blues were in his bones. Blast Furnace and the Heatwaves was his band. As I recall, he generally wore a black leather jacket and had an bit of an afro thing going on. Words spilled out of him, long digressive thought waves, always worth listening to. Looking back on it, we were all crazy at that time, full of jumped-up juice and ready for action. 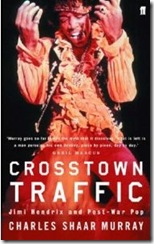 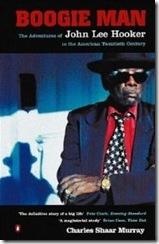 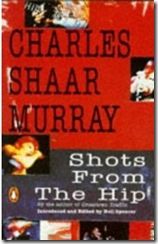 Charlie has produced two stone-cold classic books; ‘Cross-Town Traffic: Jimi Hendrix and Post-war Pop’ and ‘Boogie Man: The Adventures of John Lee Hooker in the American Twentieth Century’. An archive of his music journalism can be found on the wonderful Rock’s Back Pages site and there is a collection of his  journalism still available called ‘Shots From The Hip’. He’s done loads of other stuff, which is covered in Wikipedia.

So now we come to the purpose of this post – Charlie’s first novel ‘The Hellhound Sample’, recently published by HeadPress. Briefly its the story of James ‘Blue’ Moon, an old black blues guy, not long for this world, who gets it into his head that, for his last project on earth, he wants to make an album with his daughter Venetia ( a major music diva), his grandson Calvin Holland (rap producer with a multi-million dollar clothing business) and Mick Hudson, an English rock guitarist, who idolised Moon, learnt all his licks and has been thick with the old man for decades. Needless to say there’s a big back story behind this family and their intertwined fate and relationships. Making the album proves to be quite an adventure.

To cut to the quick, this must be one of the best music novels ever written. Its a totally assured and wonderfully realised piece of writing. What makes it so good: great premise, skilful plotting, full-blown characters that you really care about, brilliant set-piece scenes full of telling detail, believable dialogue. Charlie’s deep appreciation and understanding of music gives the book complete authenticity. In short, its a great read. The author’s end notes suggest that there’s more novels to come.

Someone somewhere will be smart enough to buy the film rights. In the meantime, waste no time in getting your hands on this little beauty. Hats off Charlie, you’ve pulled off a BIG ONE.

PS Look out for Charlie’s band  Crosstown Lightnin’ and check in with latest developments at his excellent website.