Source: The Solar Energy Revolution Will Be Televised

"It will take a technology revolution to build the green economy, but this is already under way. Much of the technology necessary to create low-carbon prosperity is available and is being developed – and costs are falling fast. The question is whether Britain will be in the vanguard of developing and using it, reaping the rewards in exports and jobs, or whether, as often in the past, it will stumble along behind more far-seeing economies." 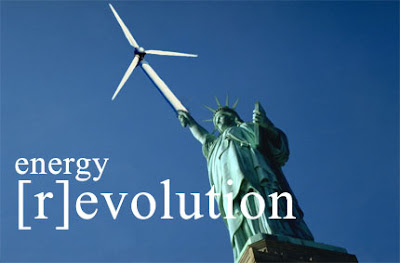 Regular readers of The Generalist will be aware that I have been banging on about this topic for a long time. In fact, my epiphany on the subject dates back to 1997 when I first met energy efficiency guru Amory Lovins [See numerous Previous Posts. Search under Earthed].

Since that time, I developed the view that what was unfolding was a new ‘industrial revolution’ which was going to lead us away from the age of oil as a cluster of new technologies converged to transform our world.

I felt certain because I had written an early extensive high-profile article in the Telegraph magazine about the previous such event – the digital revolution -  in 1994. There were such obvious similarities. Silicon Valley thought so too. They had experienced the spreadsheet betting on start-ups that had characterised their world and they were quick to invest in the new green start-ups that were proliferating. 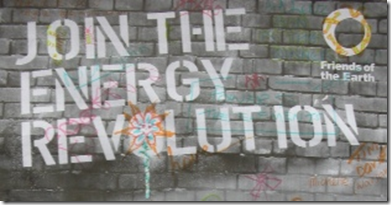 I spoke to many top editors to try and persuade them to produce a special issue of their supplements, if necessary with sponsorship, to draw together the thinking on this topic. I spoke to The Times magazine, to The Telegraph and most recently the Financial Times – with no success.

Now, finally, The Telegraph,  with funding from Shell has, at last produced what I imagined. See: The Age of Energy – The Green Economy. Its full of the usual suspects, of course, who will now race to be seen to be part of this new initiative.

Britain is a long way behind many other countries in this global transformation – a radical change that offers real prospects for creating a new sustainable economy, substantial employment and some hope for the future.

The media carry a lot of the blame for this, mired as they are in old-fashioned ‘green lifestyle’ perspectives and arguments, blissfully unaware of the scale and nature of the radical changes that are now being ushered in by the global financial turmoil.

Lets hope they now recognise the paradigm shift in thinking required to embrace the possibilities inherent in this new revolution. It’s time to get with the programme. 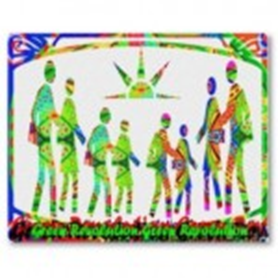