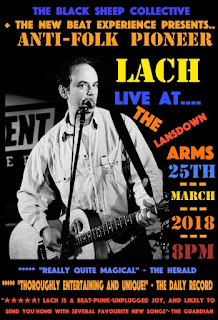 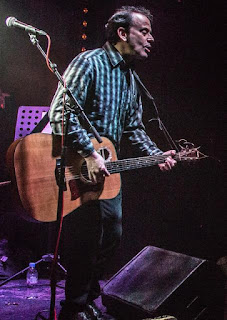 Delighted to be promoting one of the gigs in the Spring Tour of Britain by Lach. Our gig is in Lewes at The Lansdown Arms. Back in 2005, I was involved in another gig at this same venue featuring Ramblin' Jack Elliott, who for some years lived with Woody Guthrie. There's a nice connection there.

Lach (pronounced ‘Latch’) is the writer/performer star of BBC Radio 4's ‘The Lach Chronicles’, author of 'The Thin Book of Poems', composer of six albums and founder of the international music and art movement known as Antifolk.

"Lach is the mastermind of Antifolk, like a Lower East Side rendezvous of Bob Dylan and Patti Smith. Like black snow, stalled subway cars and random violence, Lach is a Manhattan institution."-NY Times

"Lach is so what the East Village used to be all about. He's a gruff‑and-tough punk turned poet with a heart of gold."-Time Out New York

"Lach is a star! More Woody Allen than Woody Guthrie and a raised middle finger to the folk purists."-NME

"Lach is rarely less than a face-ache funny, beat-punk-unplugged joy, and likely to send you home with several favourite new songs " - The Guardian UK 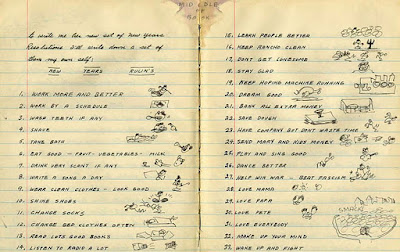