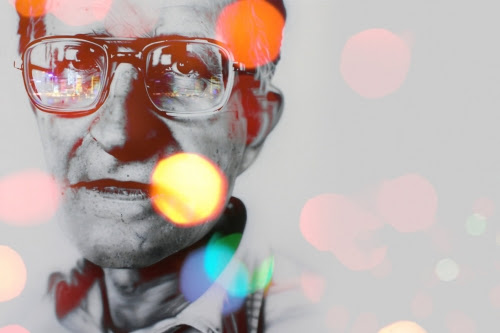 Noam Chomsky, the leading academic and public intellectual, has issued a statement in support of the “courageous and honorable protests” on Wall Street.

‘Anyone with eyes open knows that the gangsterism of Wall Street — financial institutions generally — has caused severe damage to the people of the United States (and the world). And should also know that it has been doing so increasingly for over 30 years, as their power in the economy has radically increased, and with it their political power. That has set in motion a vicious cycle that has concentrated immense wealth, and with it political power, in a tiny sector of the population, a fraction of 1%, while the rest increasingly become what is sometimes called “a precariat” — seeking to survive in a precarious existence. They also carry out these ugly activities with almost complete impunity — not only too big to fail, but also “too big to jail.”