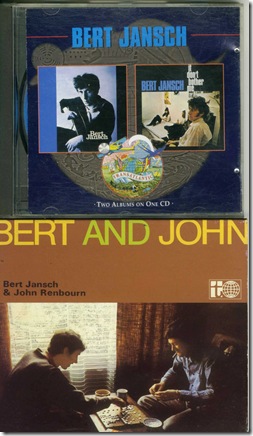 Like millions of others, hearing the news of the death of Bert Jansch was a great sadness. In my musical firmament he was one the brightest stars. I remember listening to his first albums when I was at school. These early albums – the first two now available on one CD – still haunt me to this day. I particularly love Bert And John – the instrumental record he made with John Renbourn – which I still play regularly in the mornings to brighten up the day. Later I saw several Pentangle shows, including one show at Brighton Dome where I went backstage to interview the legendary guitarist John Fahey and got Pentangle’s autographs. 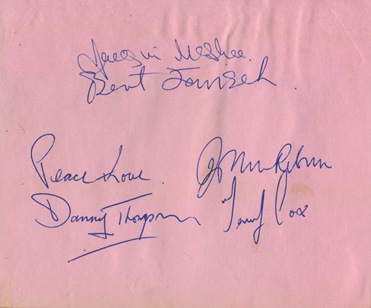 With my son Louis saw him twice – a double pleasure – once at the University of Sussex just after my 50th birthday, when I got to thank him and shake his hand, and last time playing with Johnny Marr at the Royal Festival Hall during Patti Smith’s Meltdown festival. 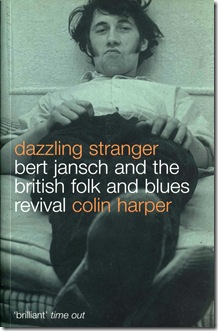 For my money this is the best book on Jansch, although there is also good stuff in Will Hodgkinson’s Guitar Man and Rob Young’s Electric Eden, both the subject of Previous Posts.