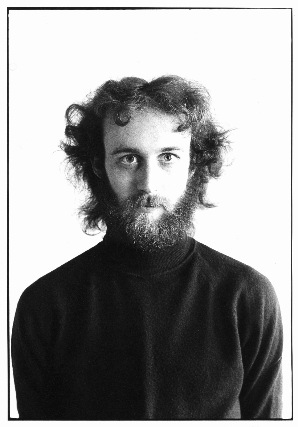 The e-mail from Bill

‘I am a childhood friend of Lee Torrey's from Cape Cod. Lee died several days ago in Las Vegas, Nevada. I spoke briefly with his brother Bruce who told me that Lee had recently taken up residence at the Golden Nugget hotel in Las Vegas. He died of poor health. At the time of Lee's death, all of his earthly possessions fitted into a small suitcase.’

ARGUING WITH THE ANGELS

Its a cold Saturday morning

Snow still on the ground

Listening to the Incredible String Band

And all those days and nights, nights and days

When we sat at  two desks in a small room

Behind our IBM golfball typewriters

word by word, line by line

until we, exhausted, crashed out on  the floor

we were young then

inventor of the Torrey-Roget classification system

which brought unusual order to our magic library

I can hear your bark of a laugh

brisk one moment, garrulous the next

a great and valuable companion

on a journey into the infinite unknown

It was a long  journey, coast to coast

Only you know what demons you had to face down

But now you’re arguing with the angels 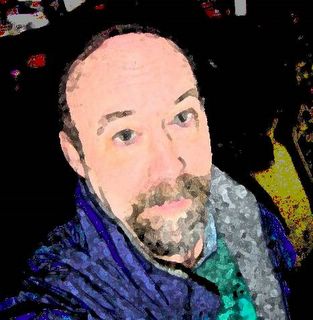 ‘I moved to Sandwich, Mass., when I was seven years old and started the third grade in our tiny school in Lee's class. We were friends over the years until he left Sandwich for private school in Maine, perhaps at the beginning of high school. I lost touch with him until the 1970s when he returned to the States with his bride from Liverpool. I lived with them for a short time. Lee also snared some of us into a venture called Scorton Press (named after a nearby saltwater creek and an ancient band of Wampanoag Indians). After reading your blog about the Index years, it's clear Lee based Scorton Press on your band of merry writers, right down to the round table. We amassed a large library with the aim of compiling a book encompassing everything known about the body-mind connection. Alas, the endeavour shattered after several months due to, well, let's say interpersonal craziness.

‘I drifted throughout North America and next came upon Lee in West Palm Beach, Florida, in the early 1980s. Lee was an editor at the National Enquirer tabloid, and I ended up living with him for several months and writing for the NE and another nearby tab (Lee taught me the ropes of this zany world). This was the period he refers to in the Hunter Thompson piece you put on your blog several years ago (I've sent the link to that and to your piece on the Index to several of Lee's old childhood friends). After Lee and I both moved on in different directions, we lost touch again for the most part.

‘Then, in the early 1990s, Lee tracked me down and I went to work with him at a small service company in Boston. It was called Air Systems Service Company, AssCo for short (our T-shirts emblazoned with AssCo were very popular for some reason). Lee was general manager and I was business manager. Lee ran the business, which mostly consisted of testing biological safety cabinets in hospitals and labs, from the third floor of a building on Charles Street where he also lived. Our collaboration lasted several months until AssCo's owner pulled the plug on the Boston office (for many understandable reasons).

‘I then lost touch with Lee completely. I did run into Bruce several years ago on Cape Cod. He told me Lee had been managing an apartment building in Brookline, Mass., for several years. I found some "entertaining" posts online about the "insane" building manager.

‘I had figured I'd go looking for him one of these years, but I missed my chance.

‘Lee was intelligent, creative, and mad. Alcohol was his poison of choice, among others to a lesser degree. News of his death was a hard kick to my gut.’