Inspired by Philip Carr-Gomm’s book, THE GENERALIST set out on to discover the naked news since the book’s publication.

In October 2012 the organization claimed it had about 40 topless activists in Ukraine, and another 100 who had joined their protests abroad. FEMEN activists have been regularly detained by the Ukrainian police in response to their protests. [Source: Wikipedia]

‘In a 6-5 vote on Tuesday, the San Francisco Board of Supervisors approved a ban on public nudity on city streets, sidewalks, restaurants, public transit, and in other public spaces, reports CBS News. Certain festivals, including Gay Pride and the Folsom Street Fair, are exempt from the ban. [The Advocate/ 5th Dec 2012] 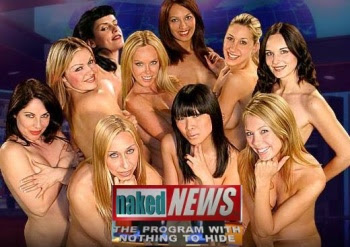 Discovered there is a Naked News tv show, based in Toronto – which bills itself as the program with nothing to hide and features naked news anchors. 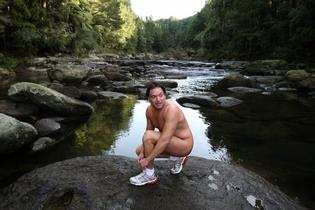 Andrew Pointon sparked a police callout when he decided to go for a jog around McLaren Falls Park in New Zealand. He was charged and convicted for offensive behaviour, a verdict that was overturned on appeal. He celebrated with others by having  a mass skinny-dip. [Bay of Plenty Times/3rd Dec 2012] Mr Big  by Ilse Haider. Installation outside the Leopold Museum in Vienna. 2012. The museum is staging an exhibition called ‘Nude Men from 1800 to the present day’. It’s open until mid-January. 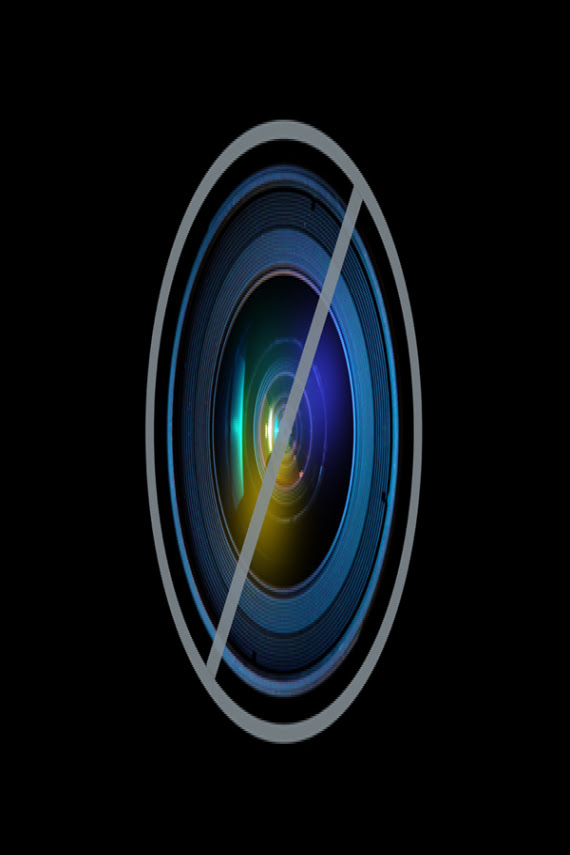 A protester who climbed onto a statue of the Duke of Cambridge in London's Whitehall while completely naked has been jailed for 12 weeks.

Dan Motrescu, 29, got onto the figure and broke off its sword and tried to bite its head off but broke his teeth as a result. He climbed onto the statue at midday on November 23 without any clothes on and stayed there for three hours despite the cold weather. Source Daily Mail/4th December 2012]

NAKED AND ACTIVE is an organisation dedicated active naturism. The main points of their manifesto are:

- to decriminalise the naked human body.

Steven Gough was released in July 2012 after 657-days in prison, most of it in solitary confinement. The cost of repeatedly prosecuting and imprisoning him has been estimated at £500,000. See: Daily Record

He was arrested three days later and, in September, was jailed for a further five months. See: The Telegraph/13 Sept 2012

See Also: Campaigners against the Sun's Page 3 step up pressure for advertising boycott The Guardian/3 Nov 2012) and ‘No More Page 3′ campaign launches war on topless girls in tabloid’ The Periscope Post/21 Sept 2012