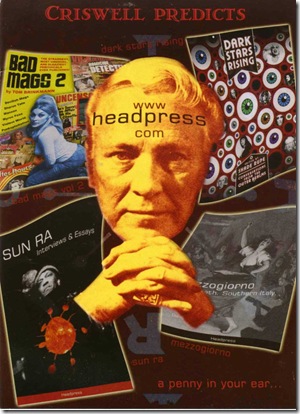 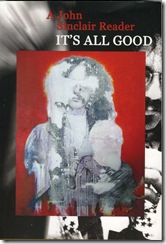 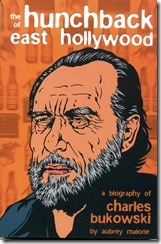 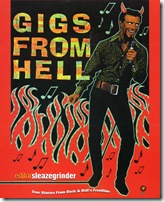 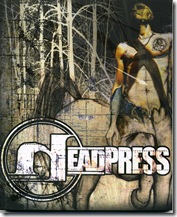 Under the radar and out of sight of the mainstream media, Headpress has been been quietly and steadily publishing an extraordinary range of underground cult books, of which the above are just a small sample illustrating some of their main themes.

'The Hunchback of Hollywood'  by Aubrey Malone, an accessible examination of Charles Bukowski's Life and Times.

Here is 'Gigs From Hell' - True Tales of rock and roll gone wrong from the underbelly. Other titles include 'Bad Mags: The Strangest, Most Unusual, and Sleaziest Periodicals Ever Published' and 'Trashfiend: Disposable Horror Fare of the 1960s and 1970s.

'Headpress', Edited by David Kerekes, has reached its 27th issue and its a particularly fine anthology of words and full-colour graphics which includes amongst other material,  an extensive interview with Alan Moore, a meditation on 9/11, a great piece on the Deviants from another of their published titles 'Keep It Together: Cosmic Boogie with The Deviants & Pink Fairies' by Rick Deakin, and a dark side Psych Primer.

Get connected. Pass the word. www.headpress.com