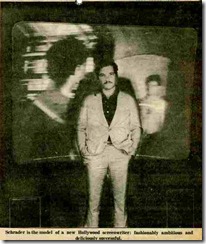 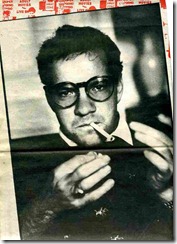 Just rescued a box of damp material from my basement with some classic material, clips and stills from the NME days when I was writing a lot about film. Some real treasures. 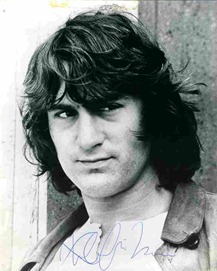 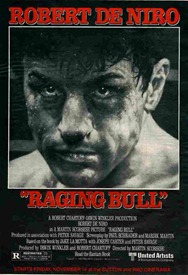 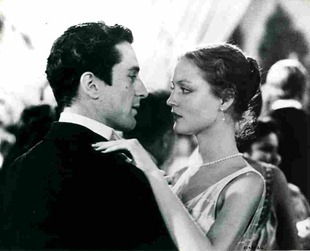 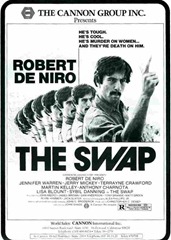 Top Left: Original film still with signature [film unidentified]  (Top Right): US Press Ad for ‘Raging Bull’; (Centre): Original film still from ‘The Last Tycoon’ directed by Elia Kazan. De Niro is dancing with Ingrid Boulting; (Bottom Left): Rare press ad for ‘The Swap’ (1969) which contains an early performance by de Niro; (Bottom Right) The cover of the VHS for ‘Line of Fire’ aka ‘The Swap.’ 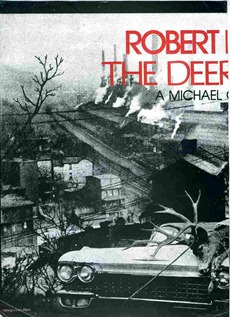 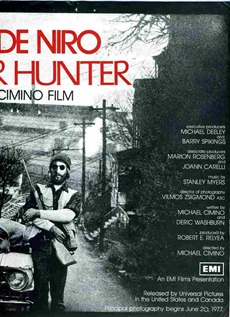 This is a rare press ad announcing that Principal Photography on ‘The Deer Hunter’ would begin on June 20th 1977. I think it appeared in the Hollywood Reporter. This artwork is credited to Don Perri 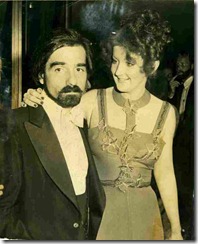 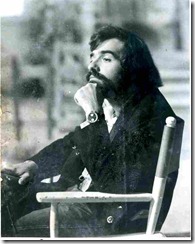 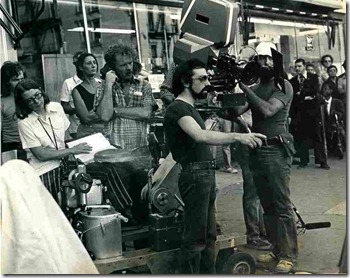 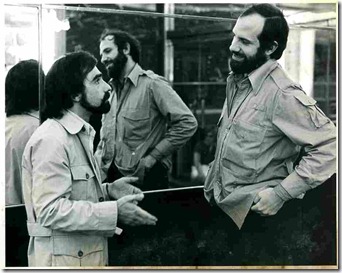 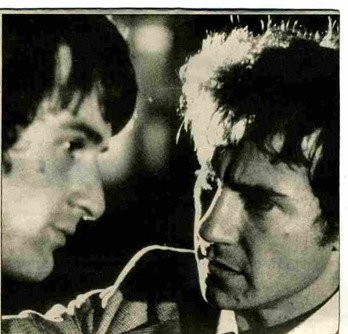 Couldn’t resist including this pic which accompanied an interview by Sheila Johnston with Scorsese [The Independent/ 12th Feb 1993] on the occasion of  the rerelease of ‘Mean Streets’ in the UK on the 20th anniversary of its original release. Scorsese’s breakthrough movie is still my one of my favourite films of all time – mainly because I went to the very first screening of the film in Britain at a preview studio in Mayfair along with a small bunch of other critics and it totally blew me away. I’d been to see a press show of ‘Rocky’ that morning – which I loved. But ‘Mean Streets’ was something else. Stunning.

According to Johnston’s great piece, Scorsese had been working on the script for seven years and when he got the green light had only 26 days to shoot the picture and only six days and nights in New York, where he was working with a student crew. The rest of the film was show in LA using one of Roger Corman’s crews. I did not know that. I really love this quote from Scorsese: 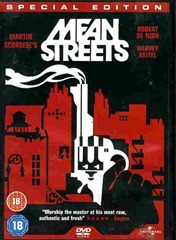 “Henry Hill [the gangster turned FBI informant whose story Scorsese filmed in Goodfellas] told me that the real-life head of the Mob played in the film by Paul Sorvino never went to the movies, he didn’t have a phone. He lived like a medieval lord in his villa in Brooklyn. And one night they sort of kidnapped him and took him to see Mean Streets – it was their favourite film because it depicted their lifestyle accurately, they thought. At the same time, the head of the FBI task force that caught this whole Mob told me that the task force’s favourite film was Mean Streets.”

[This Special Edition of ‘Mean Streets’ has a commentary by Scorsese]