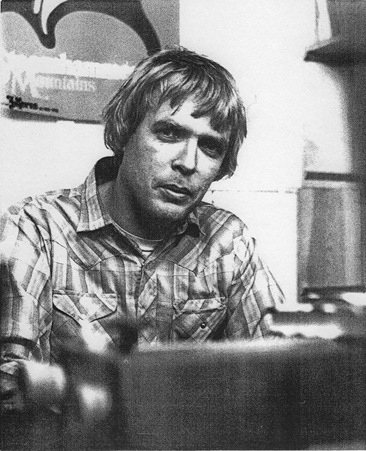 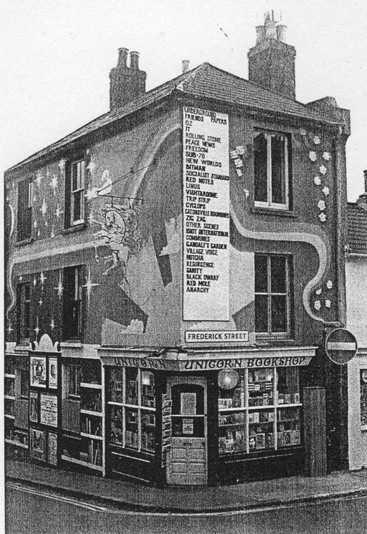 Bill Butler was one of the good guys who died too young. Bill was a larger-than-life character, poet, publisher, distributor and founder, with his partner Mike, of the wonderful Unicorn Bookshop in Brighton which, in the 1970s, was a magical place – our own City Lights bookstore. Bill knew many of the Beats and Unicorn was stuffed with their works and all manner of other wonderful books, mags and posters which one could find nowhere else. Us young hipppies used to go go over there and use the duplicator in the upstairs room to produce our own little stapled magazines. Bill regularly half-jokingly chased me round the shop. Later he chased me round the Frendz office in Portobello Road. He was a big man with a big voice and laugh. He could be tough to deal with. Passionate and forthright, often in trouble with the law, Bill played important roles in the underground/ alternative publishing scene and was an important poet in his own right.

Since his death in 1977, his reputation has dropped off the radar. Now, thanks to years of work by Terry Adams, this is about to change. Terry has ferreted in the Archives, contacted friends and colleagues, constructed detailed bibliographies and biographies and is hoping to draw all this material together in some form of publication. He is still keen to collect more reminiscences, documents, photos and ephemera. If you have memories of Bill or anything useful to contribute, you can contact him directly at salnterry@yahoo.co.uk

Terry visited THE GENERALIST ARCHIVE yesterday and I was able to add some images and documents to the project. Terry was kind enough to give me a rare copy of ‘Static of the star-filled wind: Selected poems 1959-1977’, published by his former partner dear, sweet Mike, from which this poem and biographical text is taken:

He was born in Spokane, Washington and educated in Montana, Florida and The San Francisco Conservatory of Music.

He started writing in in 1957 and his first book “Alder Gulch and Other Poems” was published in Berkeley in 1961. He went to Greece to work on city traffic survey and managed also to teach Creative Writing in one of the Greek naval establishments. He came to England in 1963 hoping to work on the London traffic survey with the same American company, which didn’t work out, he became a resident alien and eventually took a job as a security guard at a piug and sewerage farm in North London.

Originally he had a room in Blackheath but he soon moved to a flat in Paddington, gave up the pig farm and started work with a Charing Cross [Road] Bookshop. Concurrent with his poetry he was also writing essays and interview for The Guardian (Manchester), The Scotsman (Edinburgh), New Worlds and The Spectator (London).

He was undertaking poetry readings not only in the UK but also in America and Canada. In 1974 the shop was closed to concentrate on publishing and Unicorn moved to Wales. He returned to London in 1977 where he died just after completing his book “Myth of the Hero” 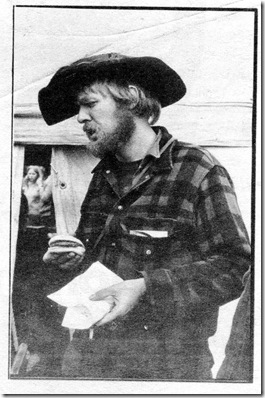 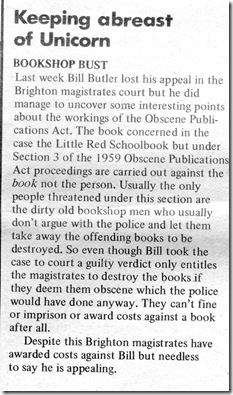 The aforementioned Charing Cross Road bookshop that Bill worked in and/or managed was BETTER BOOKS. As chance would have it, have just received a press release a for the following event:

An archival exhibition including film, sound, installation and events presenting a portrait of the Better Books bookshop, a hub of the London avant-garde during the late 1950s and the 1960s.