It was a chance meeting with Bernard, who lives in his own cabin up near the tip of north-east Scotland (as do his kids), which led me to the Thousand Huts campaign – an inspiring initiative, launched in June 2011 by Reforesting Scotland to revive and expand Scotland’s ‘modest’ hutting culture. They believe this campaign could become a social revolution.

‘The aim of A Thousand Huts campaign is to promote huts and hutting - the building and enjoyment of simple structures (usually wooden) for living, working and recreation in the countryside. This will be achieved by securing a change of culture and attitude and reform of the law so as to permit those who wish to build huts and pursue hutting to do so freely and within the law.’

On 23rd June 2011, Alison Johnstone MSP tabled a motion in the Scottish Parliament in support of the campaign

S4M-00380 Alison Johnstone: Thousand Huts Campaign—That the Parliament welcomes the Thousand Huts campaign launched by Reforesting Scotland on 15 June 2011; supports the campaign’s aims – to celebrate, expand, protect and enjoy the use of huts in Scotland for living, working and relaxing in; celebrates the cultural heritage of hutting communities such as that at Carbeth; considers that having access to a hut brings many benefits in terms of physical and mental health as well as spiritual and emotional wellbeing; notes also the recreational and play benefits that the experience of using huts brings, particularly for people on low incomes; supports calls for changes to the planning system to support hut building; endorses the campaign’s call for better security of tenure for existing hutters; deplores the eviction of hutters such as those at Barry Downs, Carnoustie, and calls on the Scottish Government to support the aims of the campaign and to explore ways in which land owned by it can be used to expand hutting.

The roots of hutting in modern Scottish history stem from an early 20th C working-class movement when small holiday huts began to be built on land close to the industrial cities. In time, some of these traditional sites became hutting ‘colonies’, the best known of which is Carbeth in Stirlingshire.

Hutters also include: individuals who build a hut as a quiet retreat; others who build alternative full-time homes (huts or dwellings) of uncertain legal status; and urban hutters (allotmenteers).

A Huts and Hutters in Scotland research study carried out in 2000 by the Scottish Executive identified a number of structural weaknesses in the sustainability of traditional hutting including an ageing population and poor legal safeguards. Their survey identified just 629 ‘huts’ on 37 sites.

To understand the bigger picture, turn to ‘Scotland’s Missing Huts’, an excellent piece by Lesley Riddoch, who did (or is doing) her Ph D contrasting the cabin traditions of Scotland and Norway. Here follows a brief summary:

* Norway has one of the highest second-home ownership in the world with a holiday home for every ten Norwegians. 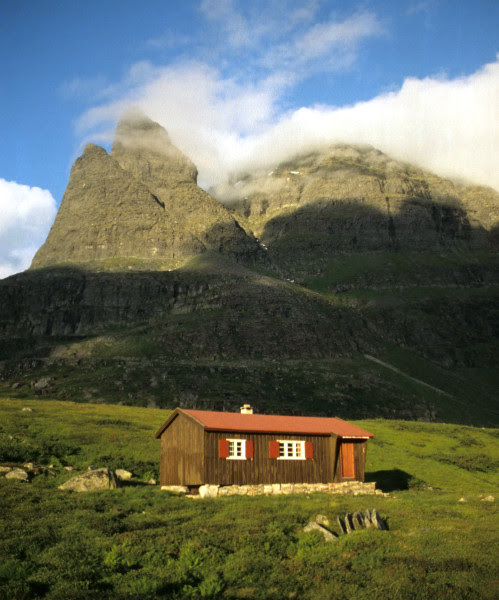 * The Norwegian ideal is to lead a simple outdoor life and the hytte is central to that. Its is made possible by the ‘historic absence of aristocratic estates.’

* The same attachment to cabins is found in the rest of Scandinavia and across the Northern latitudes. Cabins are also part of the culture of Germany, Czech Republic, Spain and other central and southern European countries.

*By contrast, Scotland has the lowest rates of second-home ownership in Northern Europe – one holiday home per 173 Scots. Lesley writes:

‘There is enough land to accommodate far, far more people in all sorts of huts, cabins, mountain cottages and seaside shacks. So why won't Scottish landowners sell small patches of land? Why won't Scots demand it? Why do Scottish councils discourage hutters? ‘ 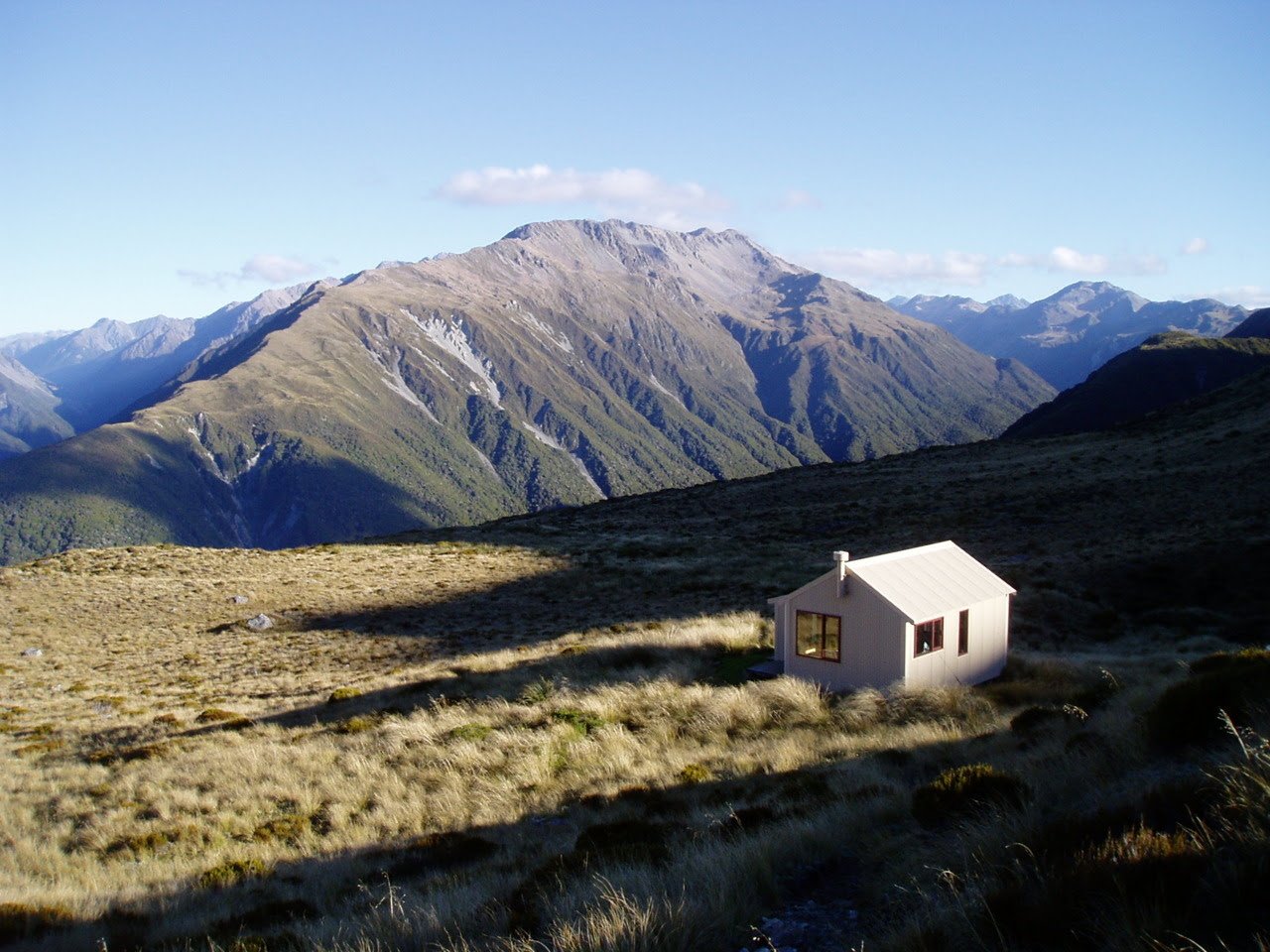 It may sound like a bad joke but it contains some 40pp of beautiful pictures sent in from all over the world. This pic by Greg Brown shows a hiker’s hut near Arthur’s Pass, New Zealand.