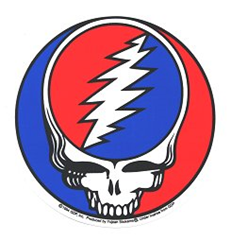 Let’s begin by celebrating Owsley’s sonic achievements as a sound engineer par excellence before delving into his genius as an LSD chemist. It can now be seen that his influence on music and modern culture is profound. 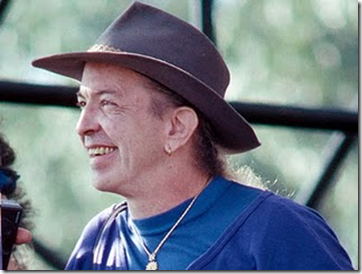 Augustus Owsley Stanley III should be remembered for more than his contribution to hallucinogenic drugs – he was an electronics genius who introduced the stage monitor, the travelling PA, separate miked stereo sound and live recordings to rock and roll.’

There is a lot of stuff on Owsley out there on the web. This is the boss piece. Extraordinary.