Japan has 53 nuclear units that can produce 42,369 MWe distributed on the home  islands. Electric utilities with nuclear plants include - Hokkaido, Shikoku, Chubu, Tokyo, Tohoku, Hokuriku, Chugoku, Kansai, and Kyushu. Two other organizations with nuclear facilities are - Japan Atomic Power Company and Japan Nuclear Cycle Development Institute. The map below shows the location of each nuclear unit. Following is a description of each nuclear unit. The Japan Nuclear site provides a complete list of the Japanese plants with type, start date, utility as well as plants under construction, planned, closed, and non-commercial. 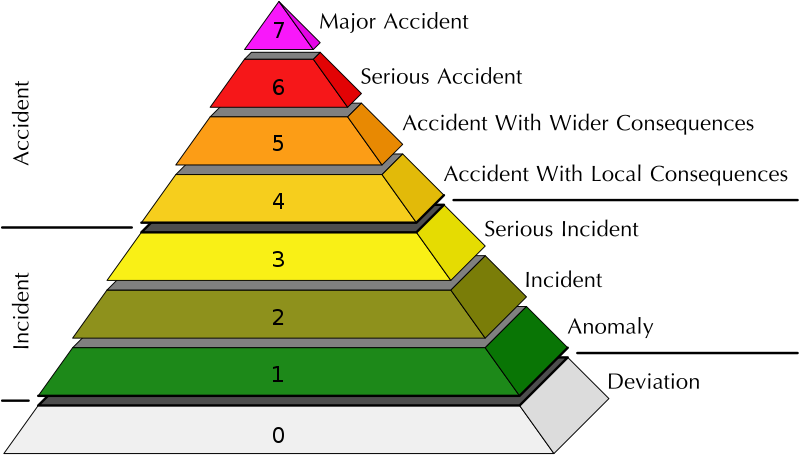 This is the  International Nuclear and Radiological Event Scale (INES) which was introduced in 1990[1] by the International Atomic Energy Authority (IAEA) in order to enable prompt communication of safety significance information in case of nuclear accidents. The Fukushima accident is currently rated at Level 5: An Accident with wider consequences. 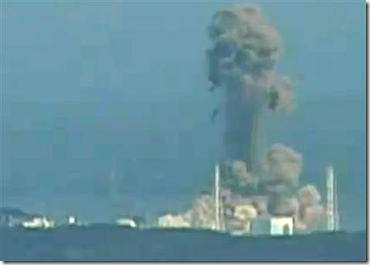 Check the current situation at Fukushima on the IAEA News pages

‘As this timeline shows, the readiness of Japan's reactors to survive major seismic events has been a growing concern. What's more, the nation's entire industry … has an undistinguished history of nuclear accidents and a poor record for transparency when things go wrong.’

‘Behind the escalating nuclear crisis sits a scandal-ridden energy industry in a cozy relationship with government regulators, who are often willing to overlook safety lapses.

Leaks of radioactive steam and workers contaminated with radiation are just part of the disturbing catalog of accidents that have occurred over the years and been belatedly reported to the public, if at all.’

‘On earthquakes and nuclear safety, the IAEA presenter noted the Agency has officials in Japan to learn from Japan's recent experience dealing with earthquakes and described several areas of IAEA focus. First, he explained that safety guides for seismic safety have only been revised three times in the last 35 years and that the IAEA is now re-examining them. Also, the presenter noted recent earthquakes in some cases have exceeded the design basis for some nuclear plants, and that this a serious problem that is now driving seismic safety work. The IAEA is issuing a new guide on seismic evaluation to accompany existing guidelines on seismic hazard and design. Finally, the IAEA noted it had launched an International Seismic Safety Center at its September general conference to enhance safety, develop standards, pool and share knowledge.’

(Above): A Two-Hour Oral History Documentary from Turning Tide Productions

CAMP HILL, Pa. — For residents near Three Mile Island, a nuclear power plant along the Susquehanna River in central Pennsylvania, images of workers at the Fukushima No. 1 facility trigger reminders of their own traumatic experiences in 1979.

‘The brief meeting between the industry chief and the governor illustrated how sharply the ground has begun to shift under Japan's electric utilities since workers set off the accidental chain reaction at Tokaimura, 70 miles north of Tokyo.

The accident forced a partial evacuation of the town and set off a death watch for the irradiated workers. And, more than any event in a history full of serious mishaps, it rattled the ironclad coalition between industry and government that has long made Japan, a country with precious few domestic sources of energy, the world's most ambitious user of nuclear energy, providing one-third of its supplies. ‘