It has been more than 30 years since I did the interview with Richard Neville and since his book ‘Bad Blood’ was first published. This is an update about where they are now. 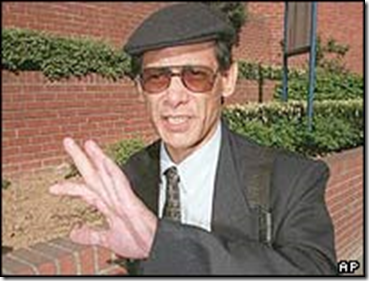 In 1986, Sobhraj escaped along with several other inmates from Tihar Prison. According to a BBC report (12 Aug 2004), he managed this by throwing a birthday party to which guards and prisoners alike were invited.

‘Grapes and biscuits handed around the guests were secretly injected with sleeping pills, knocking out everyone except Sobhraj and four other escapees.

‘As a fugitive, Sobhraj is reported to have behaved more like a holidaying student than a desperate prisoner prepared to stop at nothing to evade justice. He openly drank in bars and showed off an Italian made pistol to fellow drinkers.

‘Needless to say, it was not long before he was re-arrested. But, it is alleged, there was a method in his madness.

‘Critics say that he deliberately escaped towards the end of his 10 year jail term in order to be re-captured and face new charges for his escape.

‘That way he could avoid extradition to Thailand where he was wanted for five murders and would almost certainly be given the death penalty.

After his release Sobhraj went to Paris where, according to U.S.S. Post he planned to have a reunion with his daughter, to have a quick wedding and lay plans for a book and tv programmes.

According to Wikipedia he ‘retired to a comfortable life in suburban Paris . He hired a publicity agent and charged large sums of money for interviews and photographs. He is said to have charged over $15 million…for the rights to a movie based on his life.’

Then in 2003, he travelled to Nepal under the guise of a documentary-film maker for Paris-based Gentleman Films and as a businessman with plans to start a mineral water company. [USS News]

Spotted in the street by a journalist, he was arrested in the casino of the Yak and Yeti hotel for allegedly travelling on a false passport and for the murders of a Canadian man and an American woman which he allegedly carried out 28 years ago. ‘

[‘In December 1975, two badly charred bodies were found in different parts of Kathmandu valley. The woman’s body, which was first stabbed to death, was identified as that of Connie Jo Bronzich, an American backpacker with a bad reputation for taking drugs and participate with other addicts. The second body, that of a man, could not be identified. The police speculated that it might have been that of a Canadian tourist, Laurent Armand Carriere, who had slept with Bronzich in Kathmandu.’(Source U.S.S. Post]

On August 20th, 2004, a district court judge in Kathmandu sentenced him to life imprisonment. Sobhraj appealed against the conviction but it was confirmed by the Court of Appeals in 2005. He continued to fight against the verdict. On July 30th, 2010 the Nepalese Supreme Court upheld the verdict of a 20-year life-term for the murder of Bronzich and another year and a RS2,000 fine for the fake passport. They also ordered a seizure of all hsi properties. The case against him for the murder of Carriere is still pending.

Kathmandu, Feb 7 2011 (PTI) Nepal has told the UN rights watchdog UNHRC that celebrity criminal Charles Sobhraj was given a fair trial when the top court last year upheld the life sentence of the ''bikini killer'' for the 1975 murder of an American tourist in the country. The independence and impartiality of Nepal''s criminal justice system cannot be questioned, the government told the UN Human Rights Committee (UNHRC), which had asked the authorities to reply within 180 days to Sobhraj''s accusations of "biased" judgment. {Source: MSN NEWS] 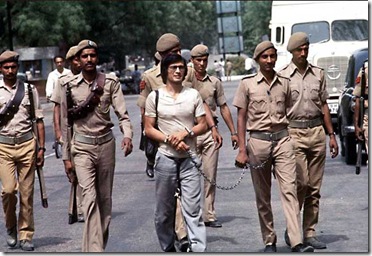 A made-for tv movie ‘Shadow of the Cobra’ starring Art Malik as Sobhraj was released in July 1989. 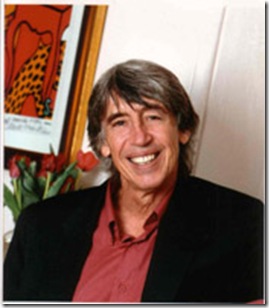 You can find out what Richard is up to on his website: www.richardneville.com

You can now buy the Sobhraj book from the site as a digital download. 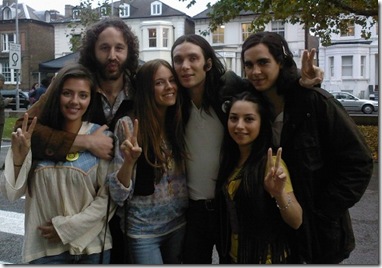 A movie based on his memoir ‘Hippie Hippie Shake’, directed by Beeban Kidron was completed but the production company Working Title confirmed, without explanation, that the movie will not be released. See: ‘OZ Film no great shakes’