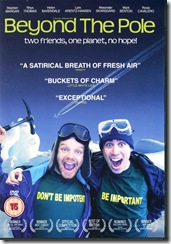 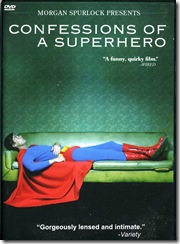 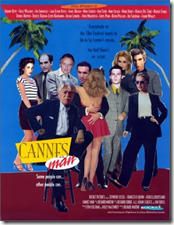 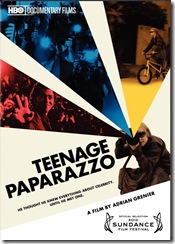 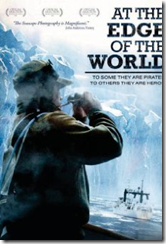 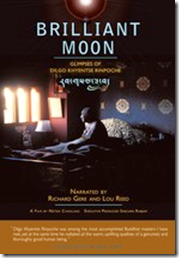 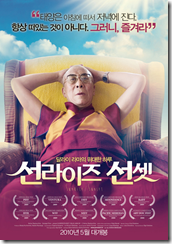 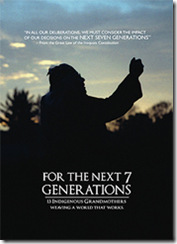 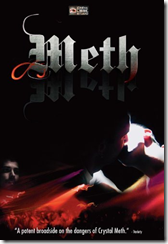 Down here in the Silver Screener bunker THE GENERALIST has been watching a random collection of mock- and documentaries.

‘Beyond The Pole’ is genuinely funny and strangely moving. This mockdoc follows two mates on the first ever organic, vegetarian, carbon neutral trip to the North Pole, with no back-up, to raise awareness about global warming. Needless to say, things go badly wrong.

‘Confessions of A Superhero’ explores the lives of four people who earn their living on Hollywood Boulevard dressed as, respectively, Superman, Wonder Woman, Batman and The Hulk. We see them in and out of costume. Strange.

‘Cannes Man’ is a mockumentary shot live at the Cannes Film Festival. Top hustler meets young unknown and bets that he can make him the biggest star of the Festival. Film features cameos with numerous real-life stars including Johnny Depp and Dennis Hopper. Seymour Cassel carries it.

‘Teenage Paparazzo’ is what it says, a doc about a real-life 14-year-old paparazzo Austin Visschedyk who hangs with the big boys and sells pics of celebs to mags and the web. Real life LA.

‘At The Edge of The World’ takes you on board the Sea Shepherd ship as it heads down to Antarctica to try and stop the Japanese whalers. Excellent.

‘Sunrise/Sunset’ is a remarkable up-close doc. Granted total access to His Holiness for 24 hours, this is a day in the life of the Dalai Lama from when he wakes up at 3AM until his bedtime at dusk.

‘For the Next 7 Generations’ documents the story that began in 2004 ‘;when thirteen Indigenous Grandmothers from all four corners, moved by their concern for our planet, came together at a historic gathering, where they decided to form an alliance: The International Council of Thirteen Indigenous Grandmothers. This is their story. Four years in-the-making and shot on location in the Amazon rainforest, the mountains of Mexico, North America, and at a private meeting with the Dalai Lama in India, his movie  follows what happens when these wise women unite.’

‘Meth’ is a heavy intense US doc about the experiences of gay men whose lives were destroyed by meth. It is not easy or happy viewing, a glimpse into a world of ecstasy and pain.